It was only recently that we were talking about Alex Dowsett’s monumental effort in setting a new UCI Hour Challenge world Record. But unfortunately for Alex, his record has just been destroyed. The 2012 Tour de France winner Bradley Wiggins took to the sold out Olympic Park, Lee Valley Velodrome and made history. Sir Bradley Wiggins set a blistering pace as he pushed his body to the limit. In a post record interview, he described his pain as ‘That's the closest I'll come to knowing what it's like to have a baby”

How does Wiggins’ record run stand up against the rest through time? 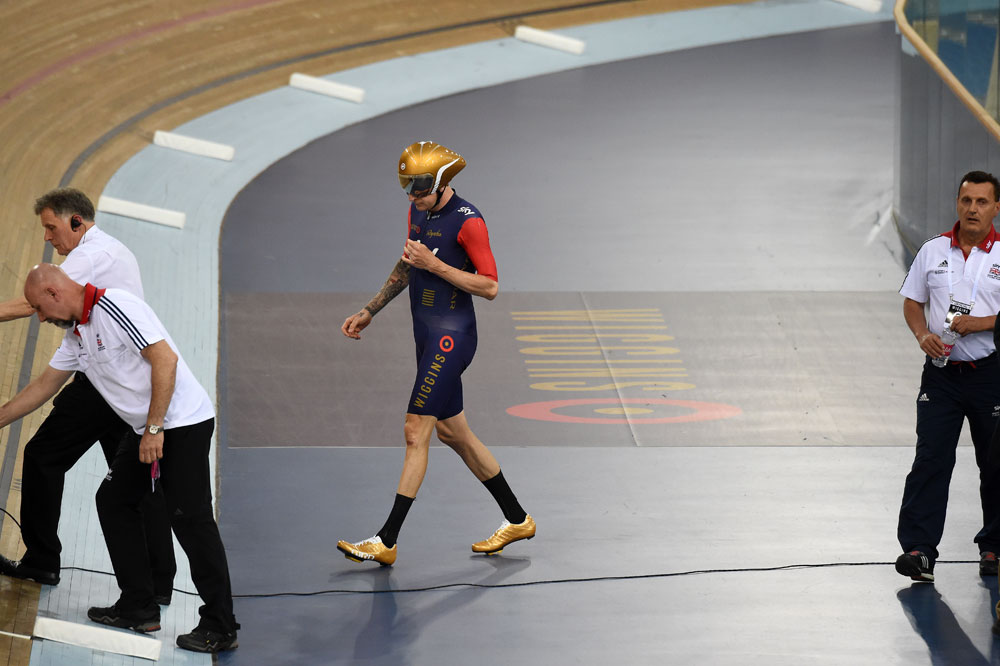 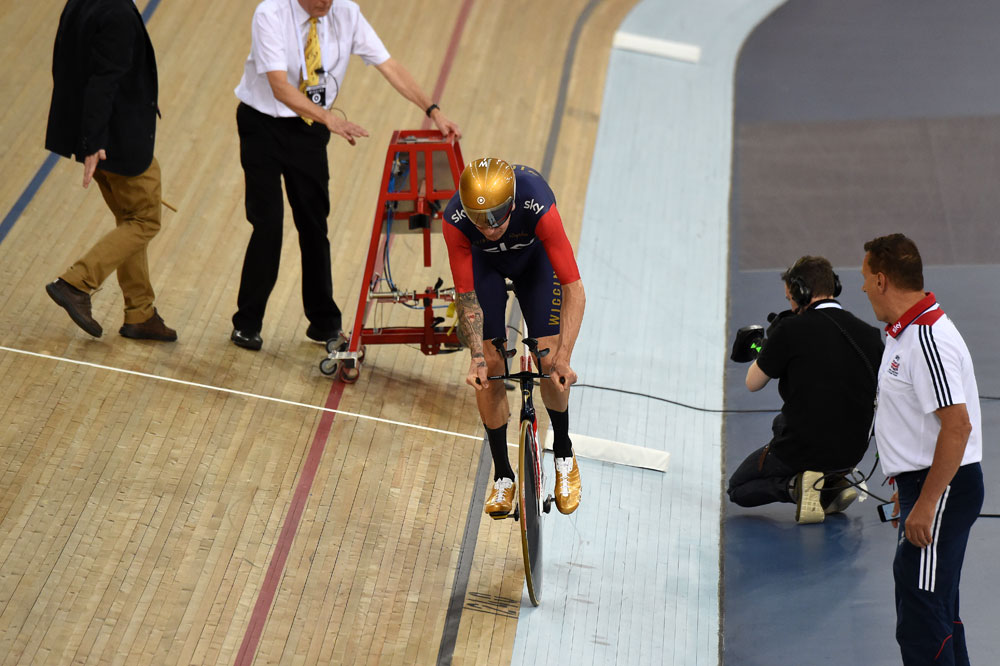 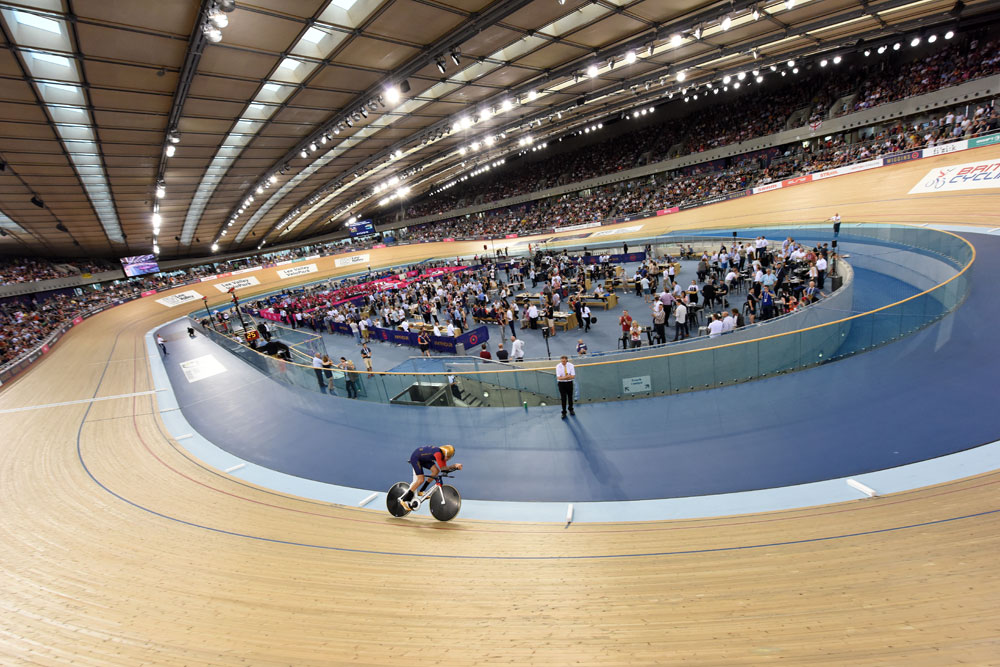 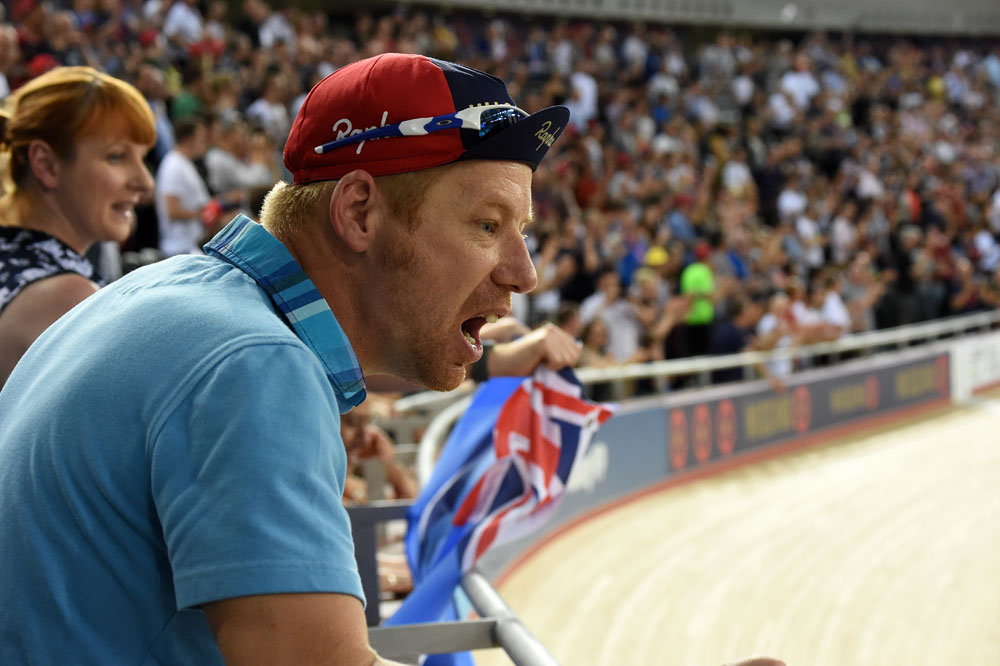 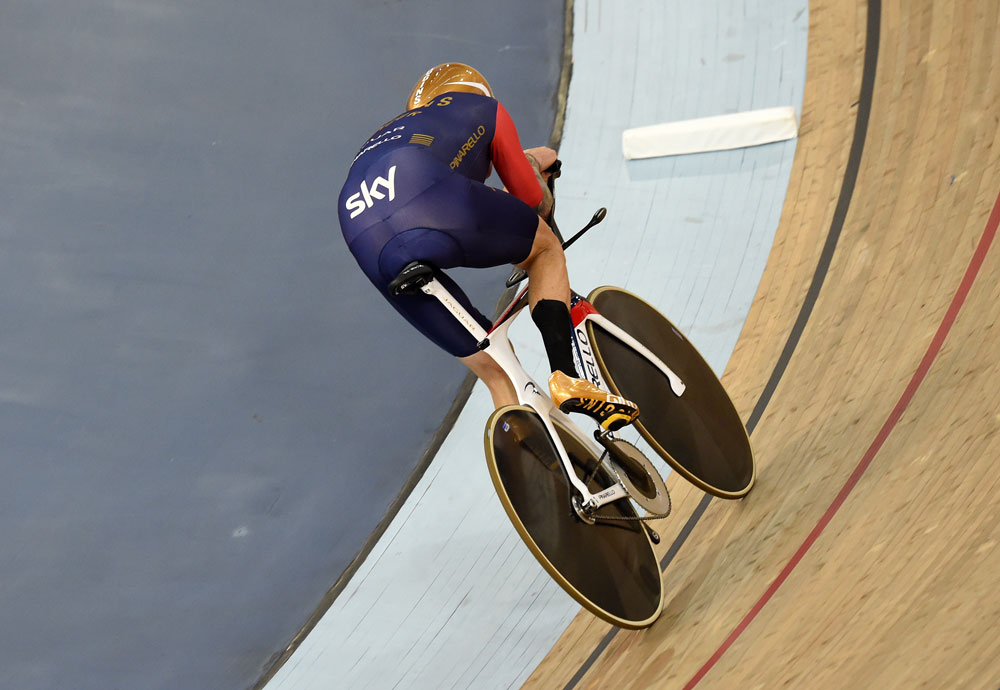 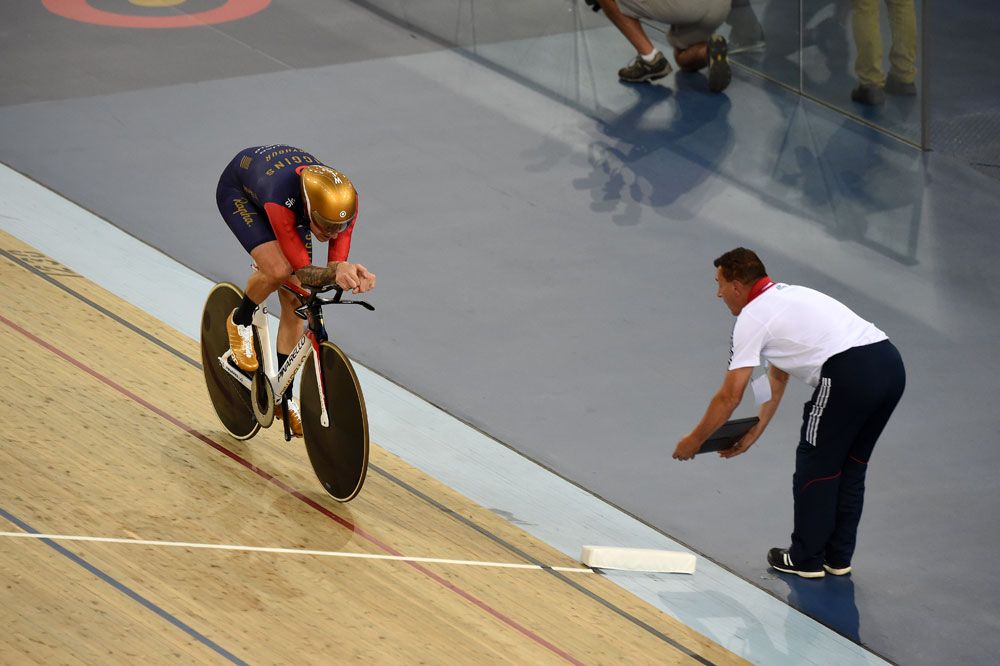 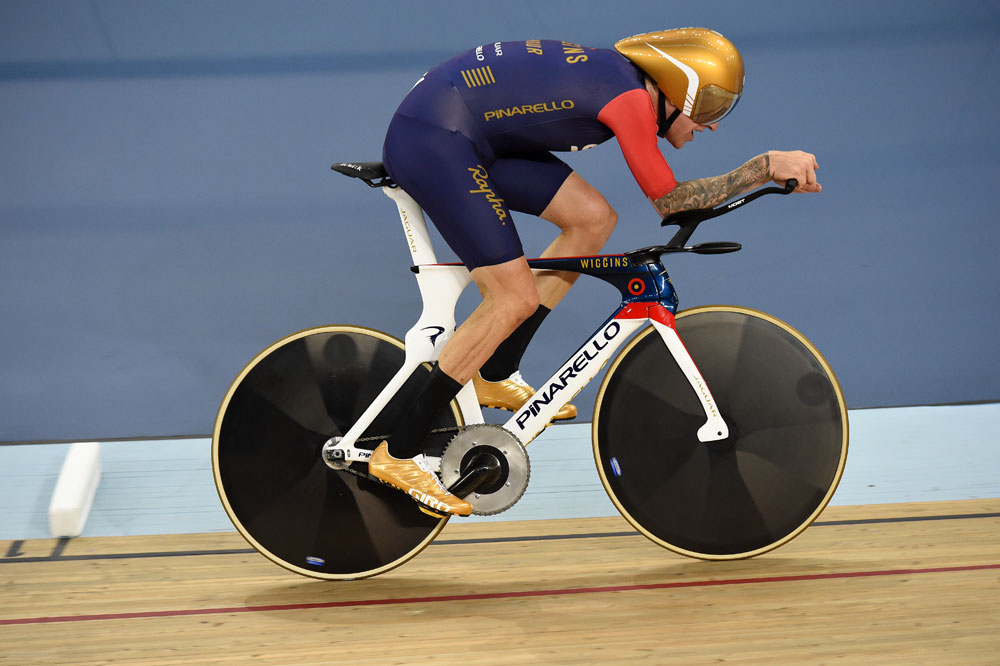 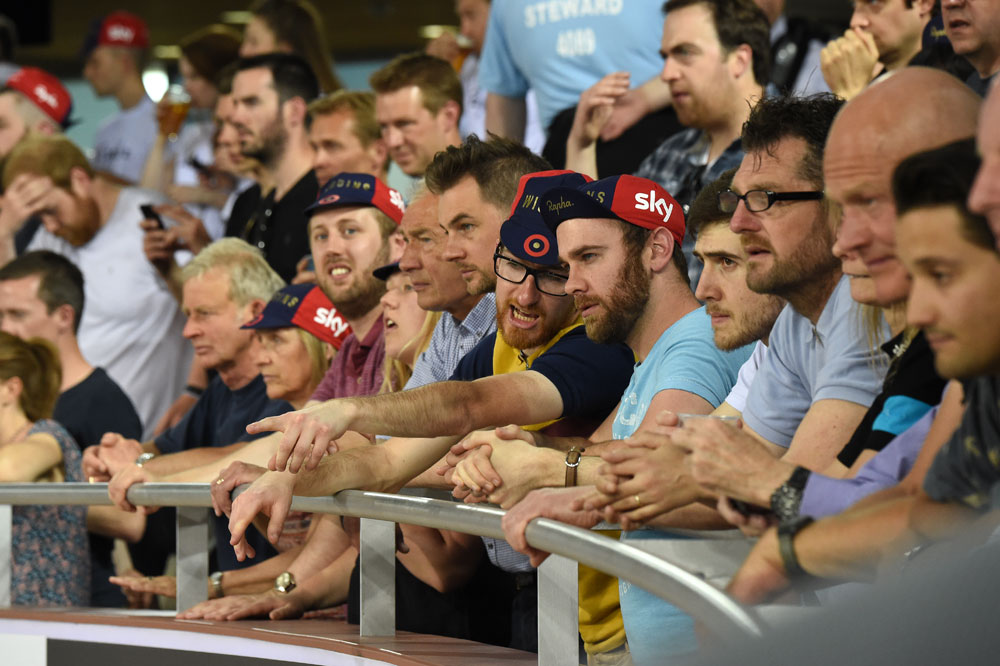 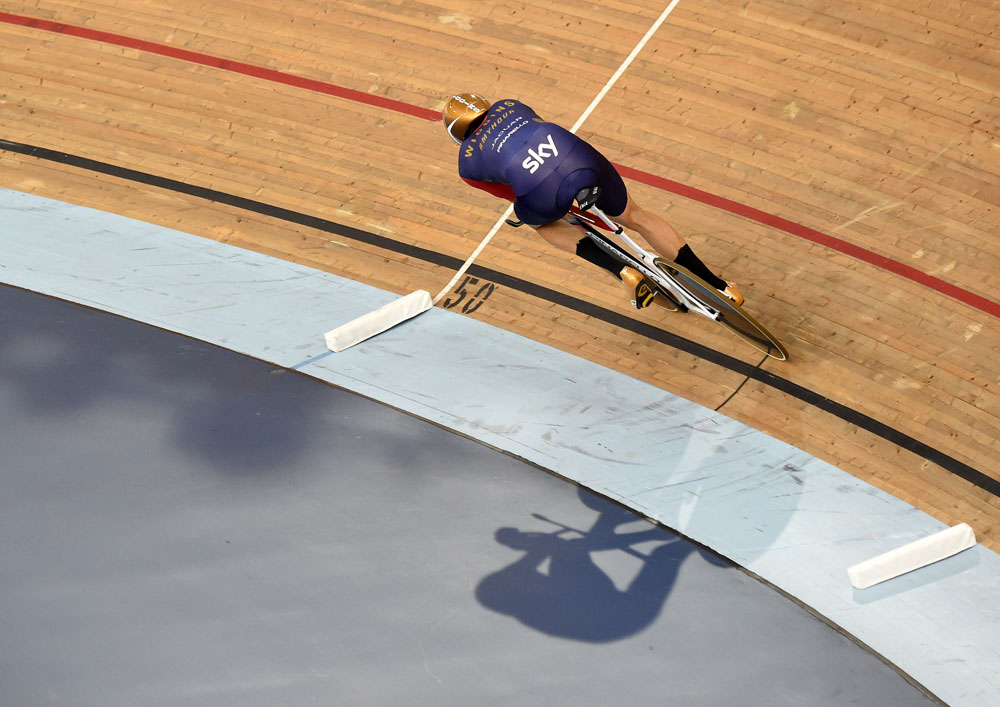 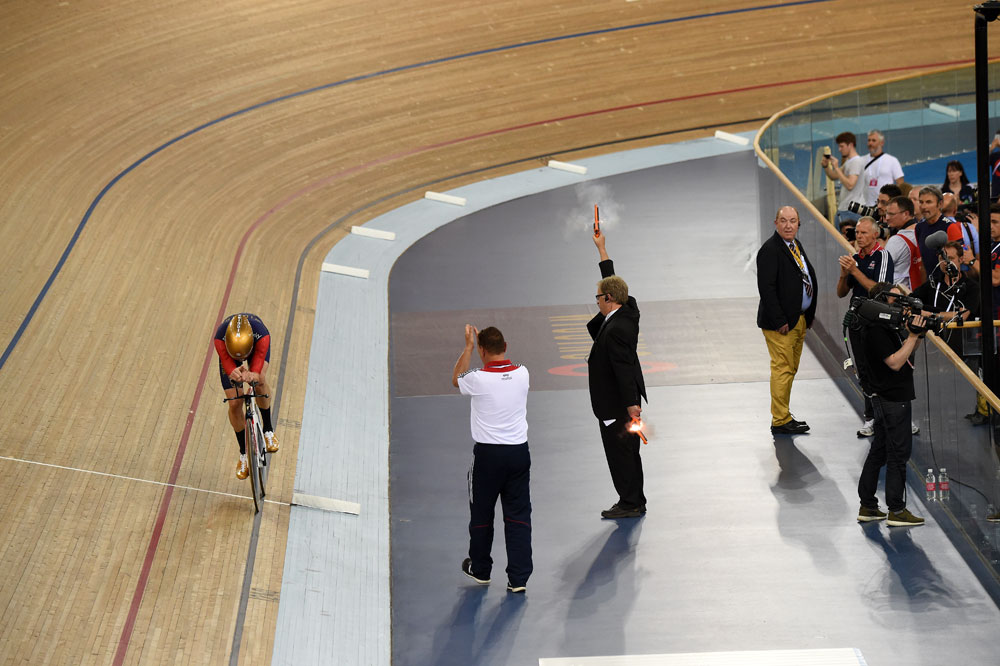 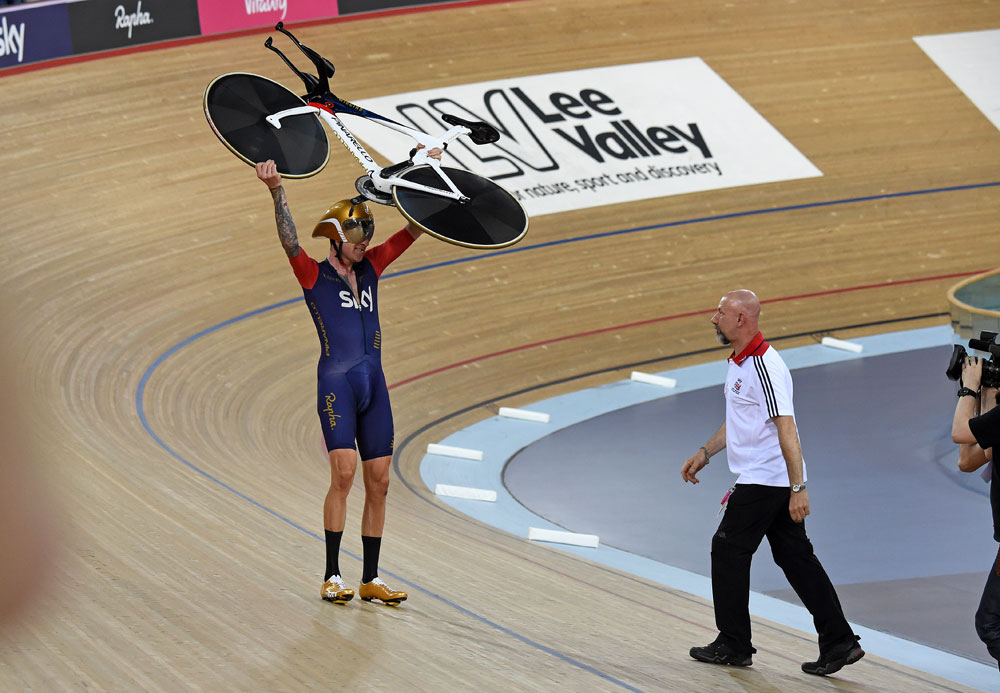 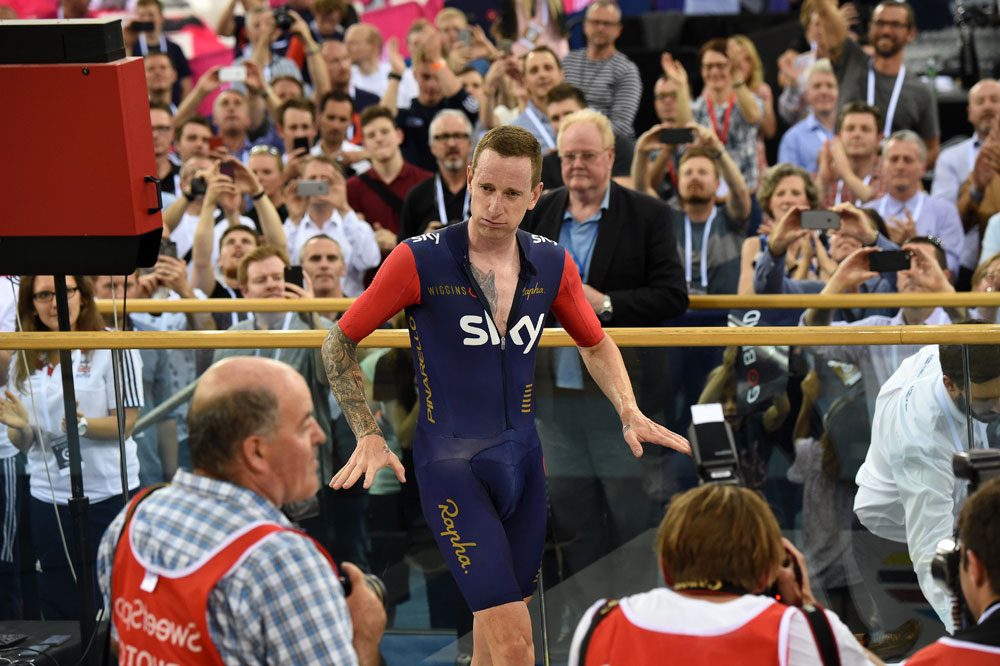 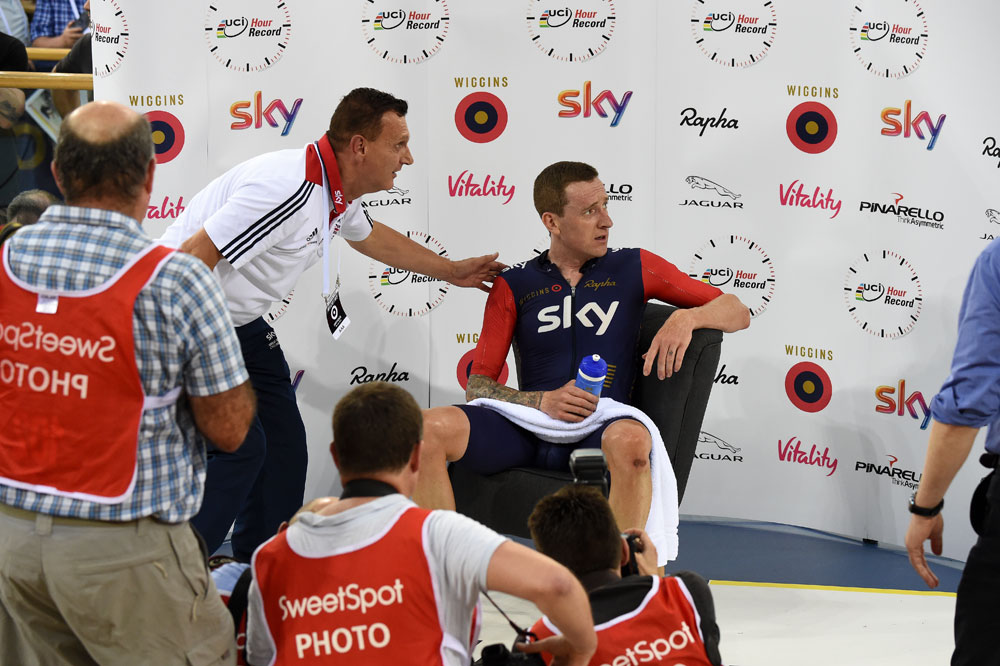 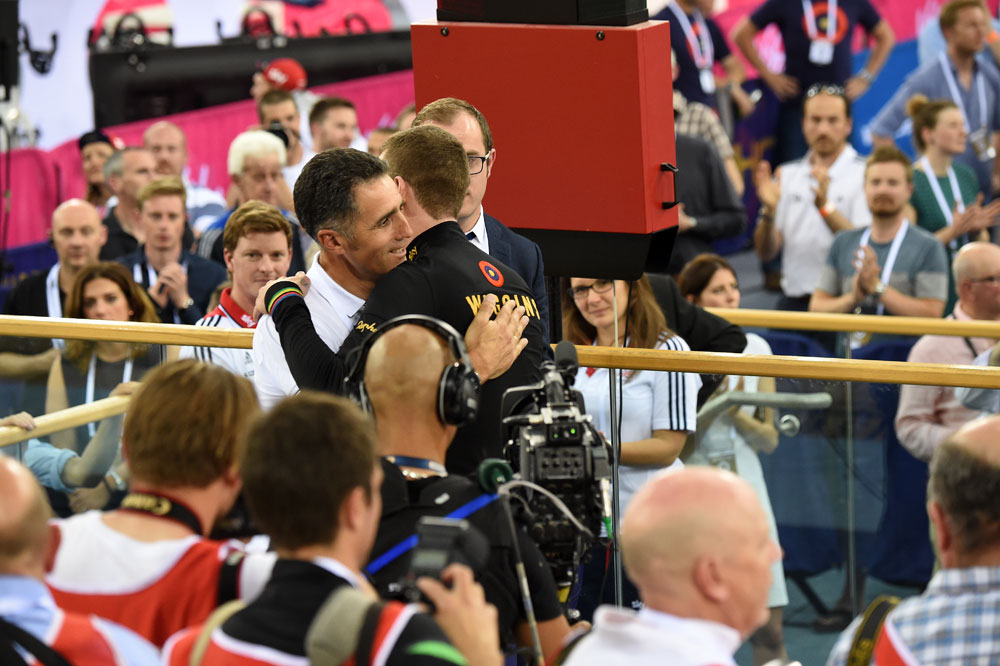 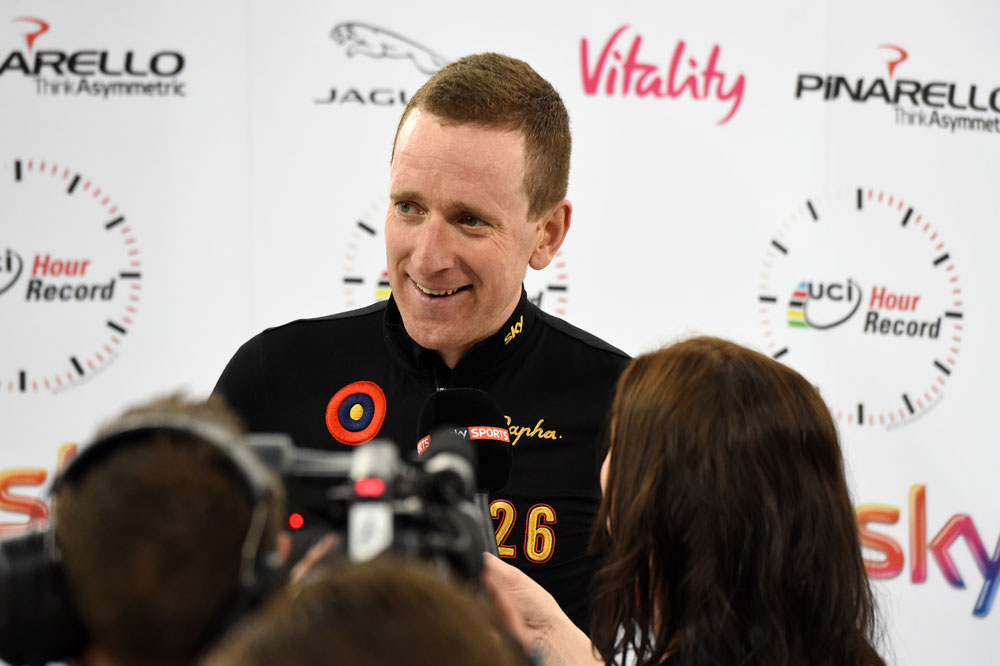