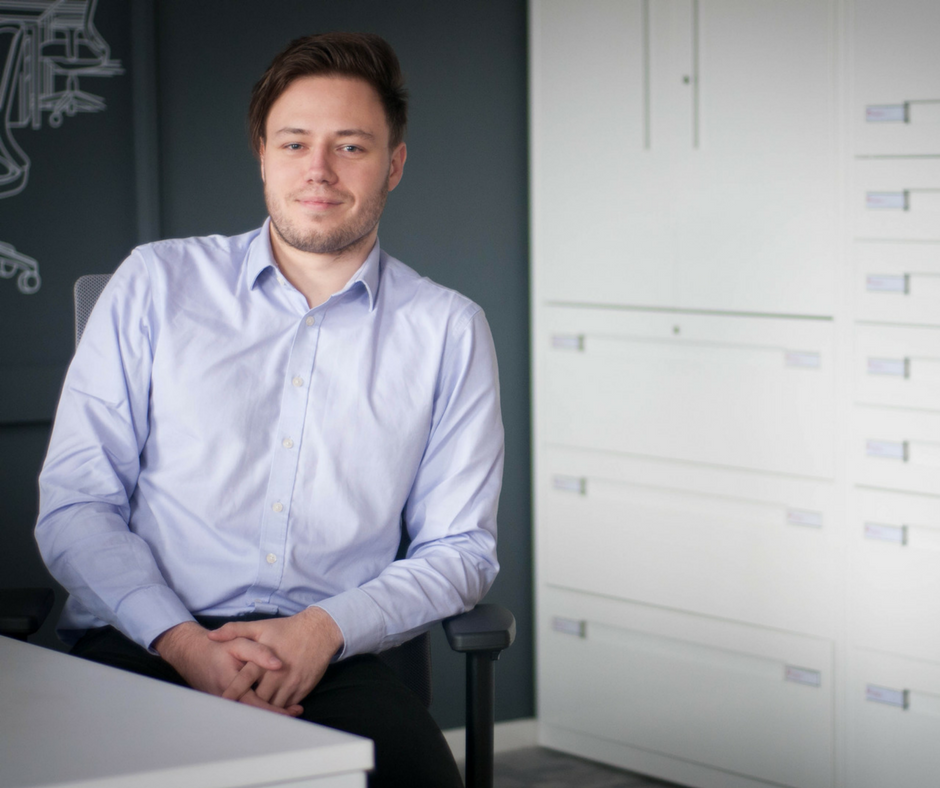 Daniel Poveda-Sharman has been with Asgard for 3+ years. Many of the Asgard team behind the scenes will refer to Dan as the tall guy. However, he is best known for being a technical whizz kid amongst the multiple other powers that the Asgardian force possess.

Today we’re going to talk to Dan about his time at Asgard and his achievements.

When did you start?

I started in March 2014 and I had just turned 22. At the time there hadn’t been many new faces arrive at Asgard, and I was the first of a new breed, as the company began to expand and go from success to success.

What were your first thoughts about Asgard’s sheds?

I’d never seen a metal shed before. And no I’m not joking. When I thought about sheds, rickety old wooden sheds that are prone to rot always sprung to mind. When I saw how tough and secure Asgard’s metal sheds were I began to recommend them to all of my friends and family.

Would you consider yourself an expert in metal sheds?

Yes. I know the difference between a quality Asgard shed and some of the lower quality sheds, which are made from thinner metal and don't have an integral floor. If I was buying a shed it would have to have a full metal base to prevent the damp from rising into the shed, as well as protecting my gear from burglars who might want to penetrate the shed from the ground up.

Can you assemble an Asgard shed?

Yes. If you watch the assembly videos on YouTube, you’ll see me moving panels about and building sheds.

Who’s the most exciting person you’ve met in your time at Asgard?

Elinor Barker and Kate Archibald the Olympic cyclists. We assembled a shed at Elinor's house. There’s also a video of this on YouTube if you’d like to see me in action. I’m also looking forward to meeting Laura Kenny in the near future.

Will metal sheds always have a place in our gardens and driveways?

As more people become aware of the security benefits of Asgard sheds, I can see metal sheds becoming an essential piece of storage kit for those who have expensive things, like bikes and power tools. Anything of value that can’t be stored inside the house needs a secure outbuilding to keep expensive stuff safe.