The Growing Popularity of e-Bikes

Simply put, an e-Bike is an electronic bicycle. Also known as a power-bike, pedelec or booster bike, they are equipped with an integrated electric motor and rechargeable battery which aid in propulsion. In all, the benefits of an e-Bike include reduced exertion, faster travel (especially in city centres), reduced running costs versus a car or motorcycle, and far less legal bureaucracy for use on the road. 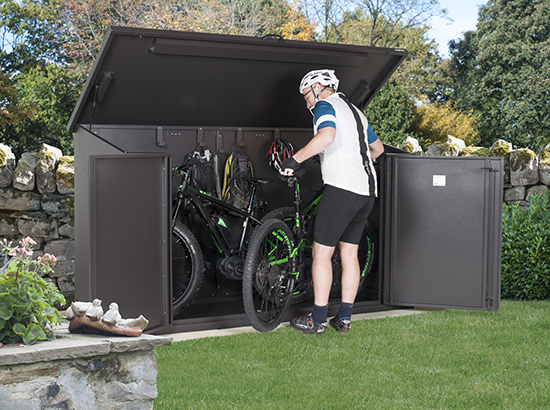 E-bike usage has experienced rapid growth. In 2016 there were 210 million electric bikes being used daily across the world. Martin Brown, director of UK Electric Bike Company Ltd was quoted in November 2016 as saying;

“I think the UK market hasn’t even seen the big ‘boom’ yet, as sales continue to grow at a fast pace. E-bikes are becoming more familiar and understood by the nation. I predict that in the next 18 – 24 months we’ll see a sharp spike similar to what countries on the continent have experienced. I’d say Germany is trailing a lead on the UK by about 3 years, so based on sales figures there, we’re in for a very exciting time in the next 2 years or so.” And his prediction seems to have been pretty accurate.

Germany and China are leading in the sales of e-Bikes across their countries, and sales are expanding rapidly in India, the United States of America, Germany, the Netherlands, and Switzerland; with the UK catching up slowly in the last couple of years.

Reacting to the recent surge in e-bike sales, Asgard have designed and manufactured a storage unit, to keep these forward-looking methods of transport safe and sound. If you’d like to see what we have to offer, please visit our e-bike category for full details.