Marvel, which is a small planetary body that serves as home to the Norse gods, or you may have already made a link to the mythical Viking kingdom from your knowledge of history." />

The Marvellous Story Behind the Name

When you think of ‘Asgard’ you might first of the high-security sheds that protect valuable possessions all over the UK. You might also conjure up images of the superhero universe created by comic legends Marvel, which is a small planetary body that serves as home to the Norse gods, or you may have already made a link to the mythical Viking kingdom from your knowledge of history.

There’s a reason why we’re called Asgard and many of the ideas behind the legendary Viking kingdom and the Marvel universe lend their hand to what our security sheds stand for.  So what are the similarities between these mythical lands and our steel sheds?

Just as the universe of Asgard is made from a tough, multi-layered asteroid landmass, Asgard sheds are made from multiple layers that make the metal immensely strong, making the overall structure both weatherproof and secure. 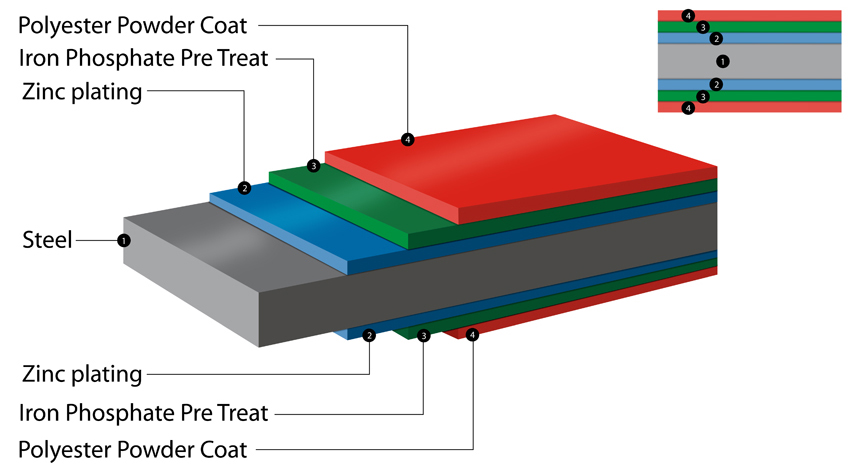 The gates of Asgard

Similar to the kingdom of Asgard is protected by an almighty force, Asgard sheds are protected by reinforced doors and high-security locks. 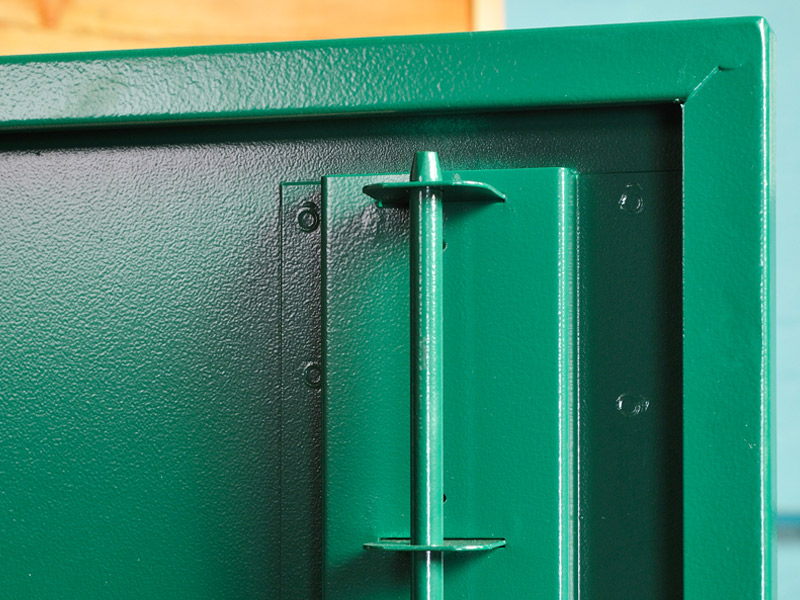 Using Euro Cylinder pick and drill resistant locks, the doors on an Asgard shed are a great form of protection to store your belongings behind. There’s a choice of 3 and 5 point locking systems that feature steel shrouded casing and 10mm dead bolts, making your shed kingdom impenetrable.

The fortification of Asgard 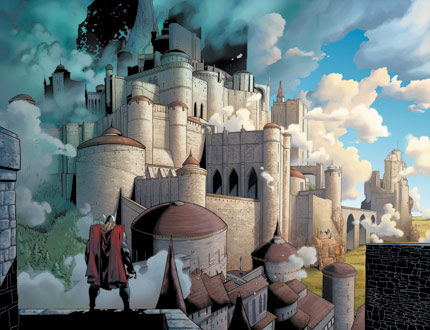 As mentioned before, Asgard sheds are made from strong galvanised steel. This makes each and every Asgard shed a fortress that is incredibly difficult to break into, just like the fortified Viking kingdom of Asgard.

What does Asgard stand for?

Asgard sheds are secure, steel storage solutions that mean you can be rest assured that the possessions you keep inside them are safe and out of harm’s way. Like a Viking fortress, sheds made by Asgard can withstand a great deal of force, whether this is to the doors, locks, walls or roof of the unit. Asgard sheds are tough!.