Storage for your Mountain Trike 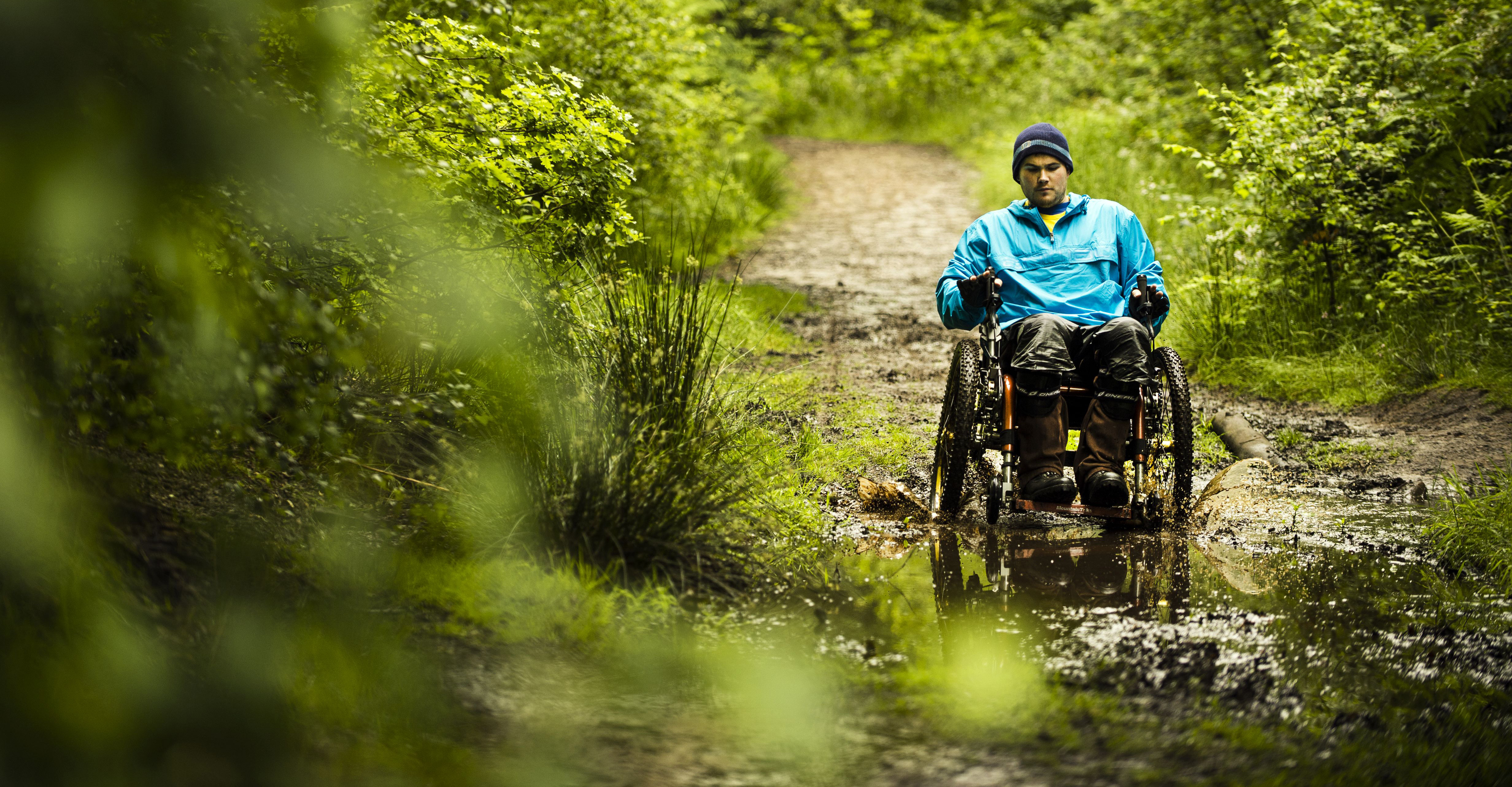 Asgard bike sheds aren’t just for mountain and racing bikes, they also comfortably fit other outdoor bikes, some of which are at the forefront of biking technology.

In 2014 Asgard were host to a very special guest, by the name of Richard Brooks. Richard was the first ever person to buy something called the Mountain Trike and it is something that as greatly improved is life.

Richard Brooks is in his 50’s and has MS. He is also a lover of the great outdoors and keeping fit. Using the Mountain Trike not only enables him to go on outings with his family in the North Wales countryside, but it has also given him much more freedom when he rides it in his local area.

The team at Mountain Trike have taken a look at the Asgard metal sheds and have found that BIKE STORAGE X 1 is a good fit for their product. By using this metal shed to store you Trike, you’ll be able to keep your hallways accessible and free from any mud that the Mountain Trike might pick up.

With an Asgard metal shed, you don’t have to worry about damage from condensation, because all Asgard sheds have a ventilated door that allows air to flow into the shed, even when the shed is locked. The sheds are also made from strong weatherproof steel which protects whatever you keep in there, from the wind, rain and sun, which can all be potentially damaging to your possessions.

A Mountain Trike is an investment and as with any investment you make in life, you’ll want to protect it. Asgard sheds stand out from many other sheds on the market when it comes to security. They are Police, Insurance and Locksmiths approved, meaning they are amongst the safest sheds to keep your valuable possessions in. If you’re considering investing in a Mountain Trike, it would be very worthwhile also considering an Asgard storage shed to keep it in.