1. If you were to lay out all the sheds in the world end to end, they would wrap around the earth a staggering six and a half times.

2. The humble Garden Shed was voted into the Millennium Dome's national identity display as one of the top symbols of being British.

4. The number of homes in Britain with a garden shed is 9.6 million and 52% of the population own one.

5. Delia Smith makes up her recipes in one, George Bernard Shaw wrote 'Pygmalion' in his and the inventor Trevor Bayliss build the prototype for his clockwork radio in his garden shed. 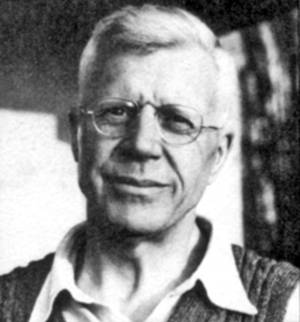 6. English Heritage has recently honoured 52 listed sheds in a photographic exhibition celebrating them as architectural treasures.

7. TV's most famous shed belongs to the Fowler family in 'EastEnders', but Arthur would turn in his grave if he knew that since his death it has been used as a 'passion pad', a place to harbour criminals and for his young son Martin to grow cannabis.

8. If you type the work 'SHED' into Google it lists 15.1 MILLION results (at the time of writing.

9. In a recent survey more than a third of those questioned would like to install a hot tub in their garden shed.

10. In 1995 police arrested a teenager in Detroit for attempting to construct a Nuclear Breeder Reactor in his parents' potting shed. For his Boy Scout Merit Badge.

Information taken from the plenty of places