The phrase ‘29er’ is likely to mean more to experienced cyclists than it does to new beginners. So what is a 29er? It’s actually rather easy to understand, the 29 simply refers to the size of the wheels. 29 inch wheels are growing rapidly in popularity but there are still many people sitting on the fence when it comes to replacing their 26 inch wheeled mountain bike. However despite the negativity about the aesthetics of bigger wheels, sales are growing not only in the UK but also in the USA.

Riding a 29er has been described as a riding style like no other. Ride comfort is commonly associated as being a major plus side to the 29er as it is constantly compare to the comfort of a full suspension bike. However the control of a bike is still described as being very similar to that of a hard tail.

The size of the wheels themselves actually is actually a large reason behind the new ride comfort. This coupled with a wide array of possible suspension and brakes allow the rider to further customise the feel of the bike. Many have criticised the 29er’s aesthetics, particularly when ridden by a smaller person. However as its popularity in Professional Mountain biking and cycling has increased, the haters of the 29er are slowly fading out.

Other than a growing popularity, the 29er has a lot going for it, but why exactly is the new bigger wheel liked? As previously mentioned, being the professionals choice has been a major influence in the rise of the 29er and his given it reassuring publicity. This also helps to understand why the majority of new mountain bikes bought are 29ers. The larger 29 inch wheels carry momentum far better than the 26 inch wheels, across all terrains. This makes it the undisputed choice for downhill tracks that contain very little sharp corners and turns, thus it is one of the most popular choices for beginners worldwide.

With faster speeds comes the threat of increased danger with relation to obstacles and crashing. However the larger wheels give the bike great obstacle clearance allowing the rider to manoeuvre debris, pot holes and other such hazards with more ease. Despite having stronger brakes, the 29er has a reduce risk of endo’s. An endo is when use of the front brake lifts the rear of the bike and throws the rider over the handle bars. However the larger wheel size requires far greater force to propel its rider over the handle bars. 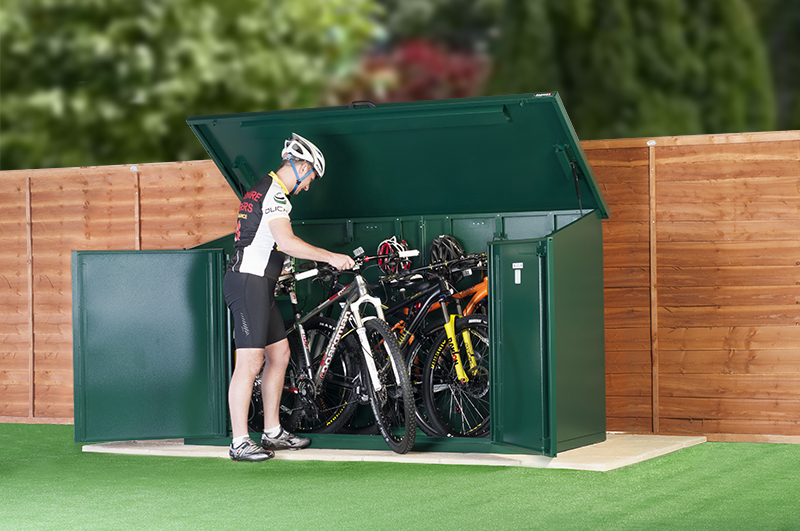 Despite all the positives and increasing trends in 29er sales, there is several downsides to the wheels. Due to the larger size of the wheel, 29ers are slower when it comes to acceleration specifically up hills. This is due to it taking longer for the wheel to do a complete revolution, compared to a smaller wheel which needs to go a smaller distance to complete a full revolution. The larger natural size of the wheel also poses a second issue, with relation to cornering and manoeuvrability. Many professionals now opt for the 27.5in (650B) when the course requires a bike capable of sharp twists and turns. The third negative behind the 29er doesn’t seem to be affecting the sales of the bikes, and that is the higher price. 29ers are more expensive than traditional 26inch bikes as the 29ers are commonly linked with carbon fibre frames and forks. This is in a bid to reduce the overall weight of the bike as other components, such as brakes, are commonly heavier as they require more power.

There is however a rival to the 29er that isn’t the 26inch. The 650B or 27.5inch is a wheel that is contesting the 29er and is starting to make waves. We’ll be addressing this in a new post shortly, so keep your eyes peeled.