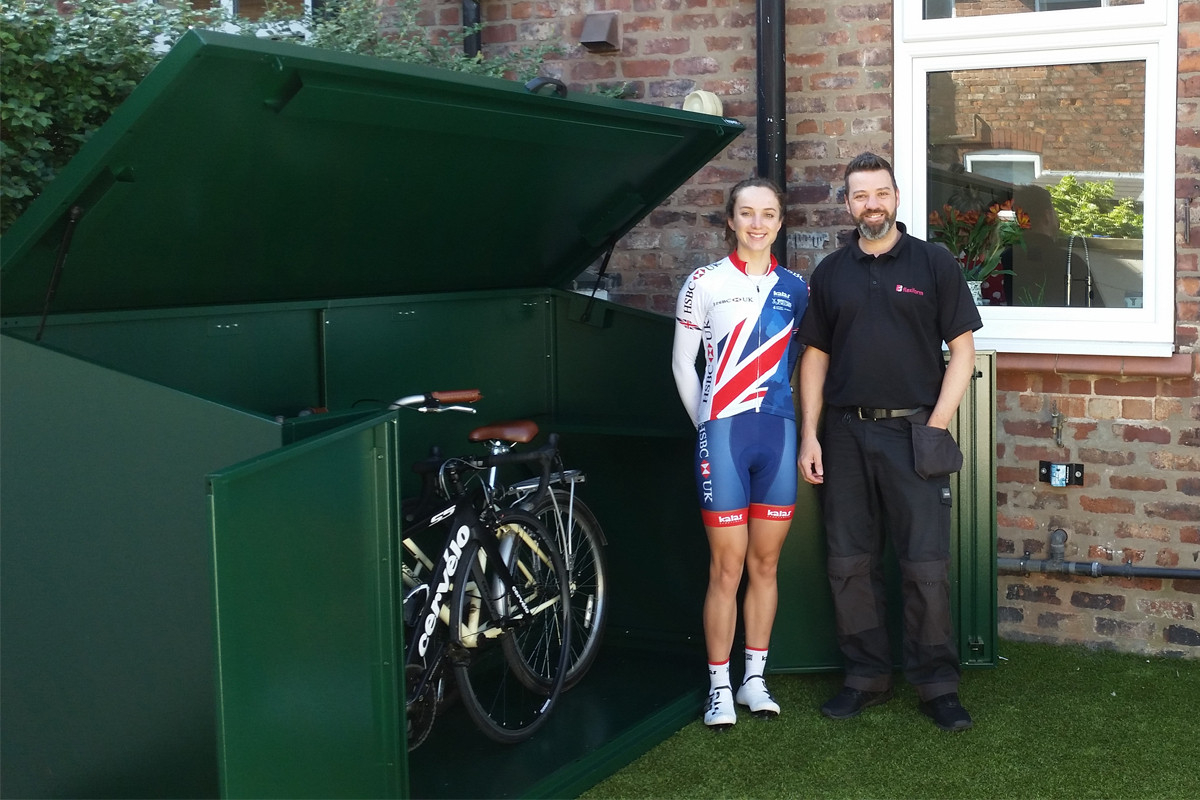 Almost 750,000 more women from the United Kingdom have taken up cycling since 2013, British cycling has said.

During 2013, there were three times as many men riding bikes on a regular basis, as there were women. This lead to the #WeRide initiative, which aims to get 1,000,000 more women cycling by the year 2020.

The new British Cycling CEO, Julie Harrington said, “four years on, I am pleased to say that the sport is in a different place”. Julie is now looking toward stakeholders to work together to keep women cycling.

Britain’s most successful Paralympian, Dame Sarah Storey has stated that – said improvements in road safety could help, “it’s one of the main barriers preventing women from cycling,” she said.

"It is crucial that politicians and decision makers take on board safety concerns, and ensure that our roads are appealing, safe shared spaces that can be used conveniently by all road users, regardless of their chosen method of transport."

Only four years ago, the target of one million more women riding by 2020 was seen as being highly ambitious.

Initiatives such as women-only sessions at cycle clubs, and training 70% more female coaches is beginning to pay off, meaning more and more women are becoming involved in cycling.

As well as the top-line figure of 723,000 more women taking up cycling, there have been many other significantly impressive statistics since 2013:

Number of trained female coaches is up 70%

Female race licence holders are up 72%

Three women now sit on British Cycling's Board of Directors

Interest has been helped by increased visibility and success at elite levels - British women have won more than 20 world titles since 2013 and claimed 10 Olympic and Paralympic cycling titles at Rio 2016.

Sustained gains to women’s cycling will be dependant on retaining the new riders, by maintaining female cyclists interest in the sport.

Female cyclists seem to drop out of the sport, and Harrington says, “We need to better understand just why women drop off.”

To ensure women’s cycling stays on the right track, support from the sport’s governing bodies will be needed, as well as from the government, and the media.