Those of you that follow our Instagram, Twitter or Tumblr will have seen a few pictures that we’ve posted. Some of these pictures have a lot of history behind them, and this has inspired us to write about the vintage Tour de France.

Since starting in 1903 the Tour de France has rapidly grown in stature and has attracted the world’s greatest cyclists. Over this time technology and science has allowed the sport to develop into one of the world’s hardest endurance tests. However the fundamentals are still the same, race a bike over a number of stages. In today’s modern society, the race doesn’t just take place in France, in fact this year it is also broadcasting 3 days right here in the UK, commemorating the 101st Tour de France. 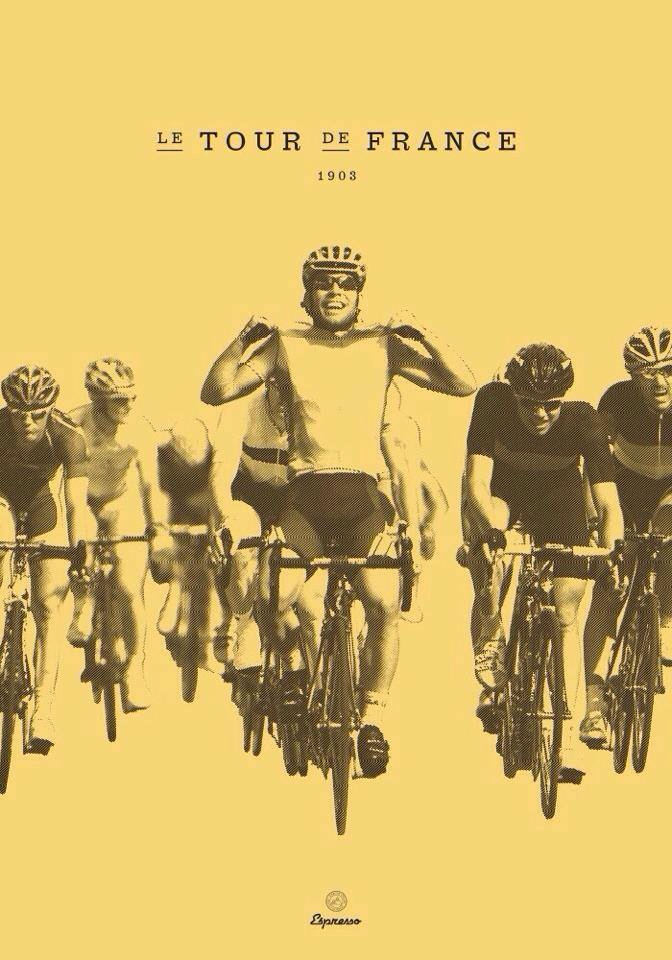 The race and sport of cycling has inspired many over the vast years it’s been around, so what better way than to celebrate its arrival in the UK with a collection of vintage and famous images.

Before its advertisement via the TV and the Internet, printed media was the best way to get the word out! A modern day graphics designer has been inspired by these posters, and has taken the inspiration and adapted it to his own work. 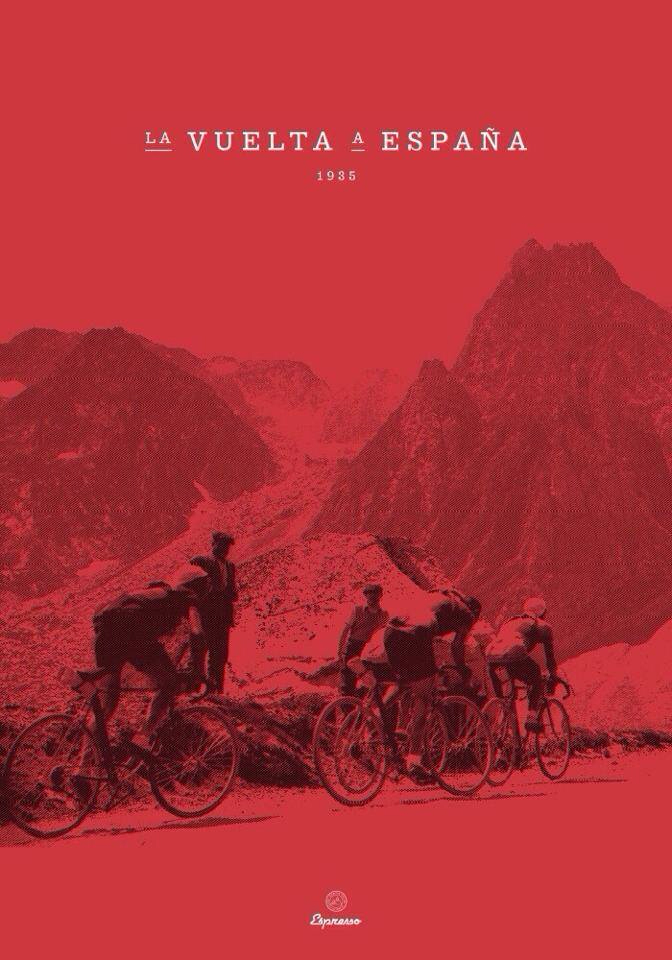 This list of former winners is a staggering collection of athletes at the peak of their physical fitness. It makes us wonder, how would the cyclists of the first few Tour de France’s compare if they had the modern day carbon fibre bikes?

We hope all this nostalgia encourages you to open up your metal bike shed and get back on your bike. If you really fancy like challenging yourself, why not try the route for the Tour de France itself. Our recent blog post covered all the details of the 3 routes, including places to eat and drink amongst other places of interest. 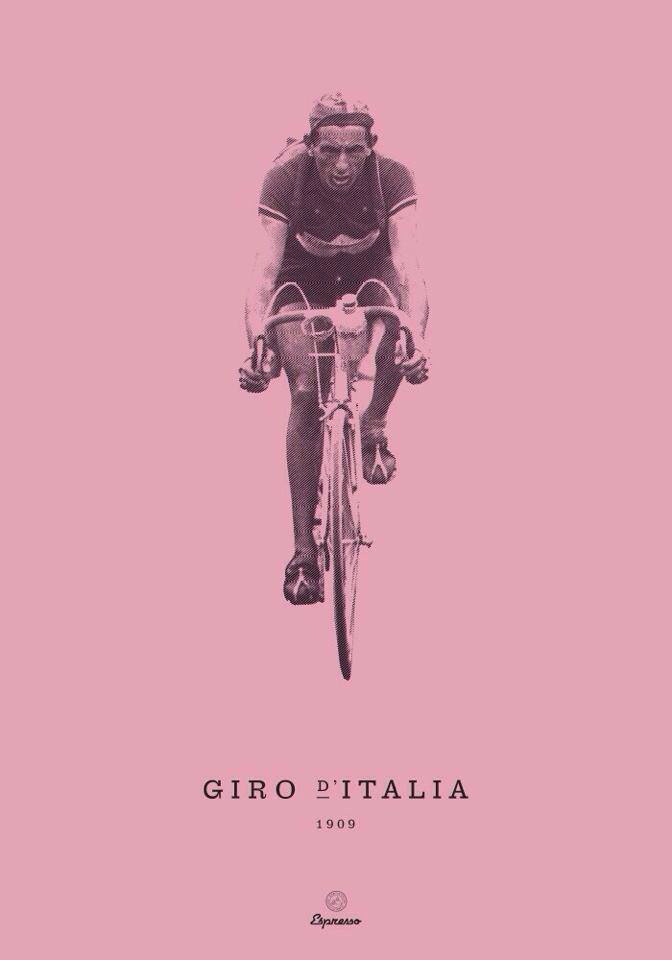 Regardless of your nationality, cycling is a competitive sport that brings everyone together, this being one of the many reasons why we are besotted with cycling. If you are new to cycling and have yet to consider bike storage, then please check out our website as the last thing you want to go through is the trauma of a stolen bike.