Laura and Jason Kenny get an Asgard Shed 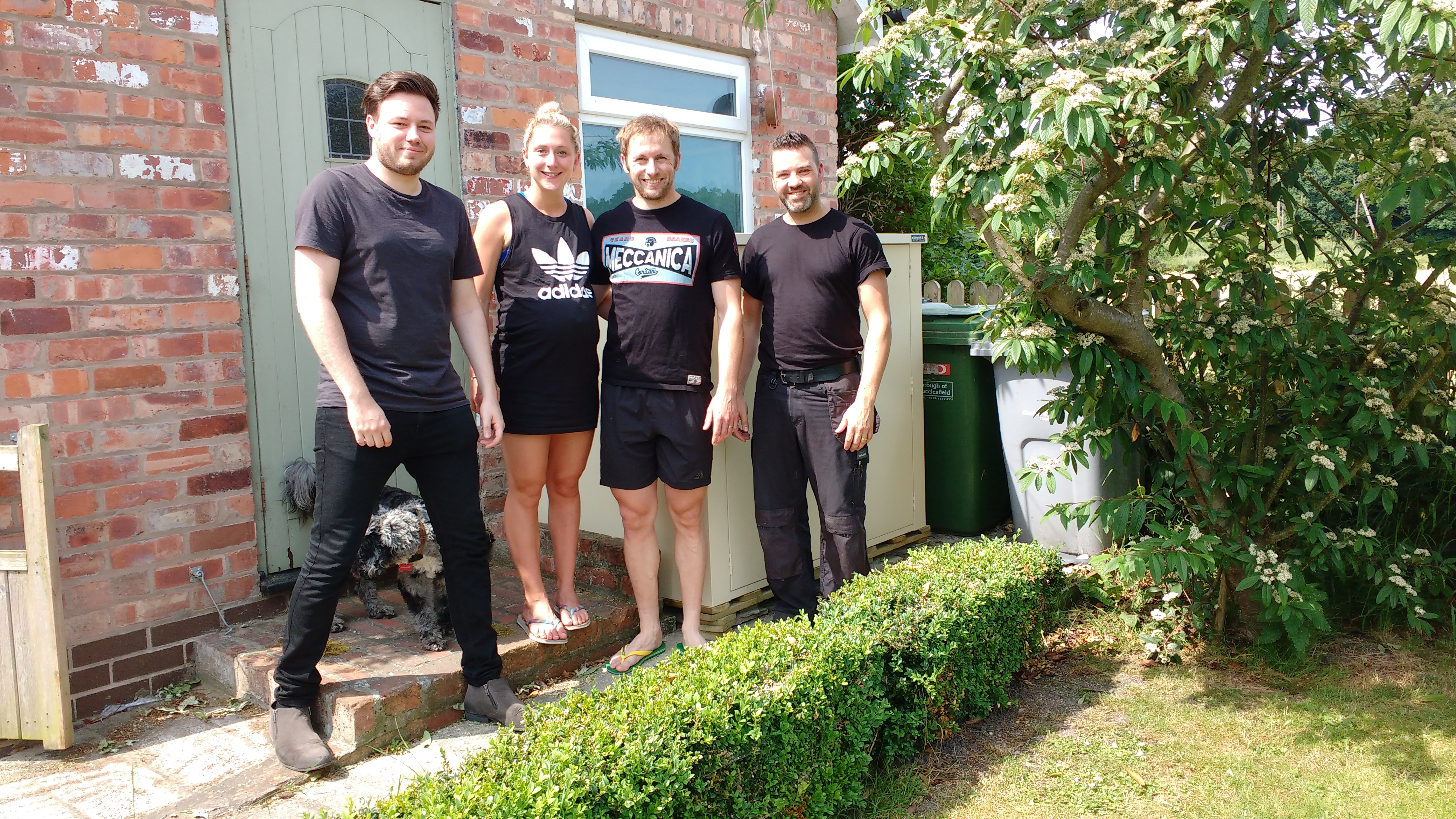 Laura Kenny, (Laura Trott), is a track and road cyclist who competes in the team pursuit, omnium and scratch race events.

Laura has won the team pursuit and the omnium at both the 2012 and 2016 Olympics, and now totals 4 Olympic gold medals to her name. Laura is the most outstanding female track cyclist in Olympic history and Great Britain’s most successful Olympic female competitor in any sport.

Since Kenny’s first appearance at the European Track Championships in 2010, she has won seven World Championships, ten European Championships, and one Commonwealth Games title, adding to her total of 29 medals in all. Laura Kenny has also had success in the road cycling discipline, winning the British National Road Race Championships in 2014, taking the under-23 title in the same race. She has also ridden for the Matrix Fitness Pro Cycling team since 2015.

Laura got in touch with us after seeing how well her GB teammates, Elinor Barker and Helen Scott were getting on with their own Asgard sheds. Kenny chose the 5x3 Vanguard Secure store in Ivory, and our installation team of Stuart and Daniel got to work in the blazing British summers days armed with only a power driver and cups of tea.

The Vangard Secure store is the baby of the Asgard shed world, but still, offers fantastic levels of security with a heavy duty galvanised metal construction, and a superb three-point locking system, featuring a bolt to the floor integral metal base.  See here for more information about the 5x3 Vangard.