Women's Cycling is on the rise! 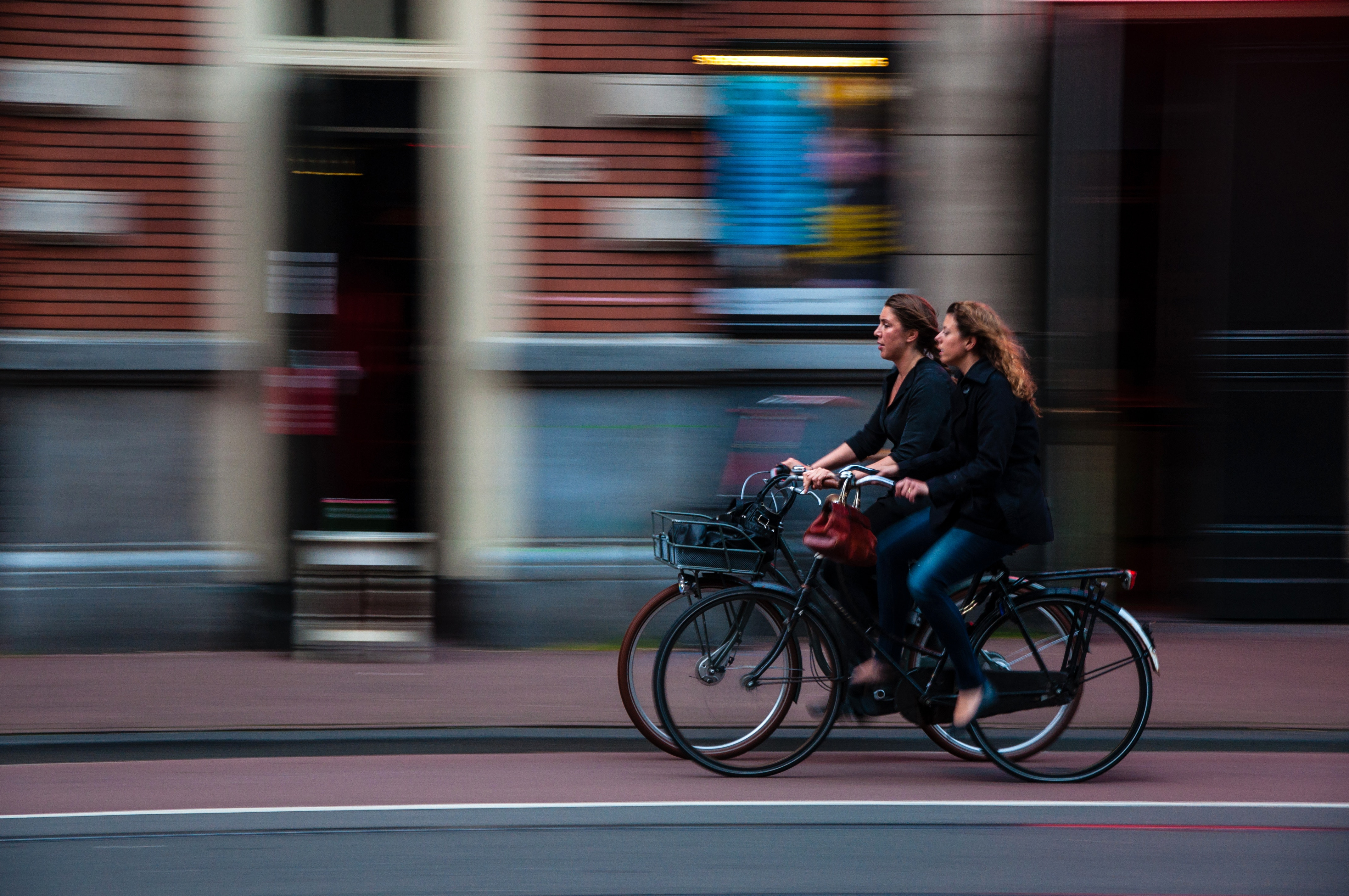 Womens cycling is on the rise with a huge 72% increase in women cyclists since 2013. The #Weride womens strategy was launched in 2013 with the aim to get more women cycling, as the sport has seen a gender gap for over 50 years.

Dame Sarah Storey founder of the #weride strategy has made it her mission to help encourage more women to get on their bikes and aims to get 1 million women cycling by 2020. Although there has been an increase within the sport, there is still a lot of work to be done to help reach the target.

One of the main reasons stopping women from riding is safety. It can be a scary, as well as a daunting experience going out on a the roads. Only 27% of women said they felt that the city they live in was safe to cycle,with the roads being an issue and bike theft also been a major concern.

Asgard bike sheds are one of the securist bike storages units on the market and a lot of Asgard’s products have been police approved. This can give peace of mind when it comes safety and security, because metal sheds are extremely hard to break into. This will hopefully encourage more women to get on their bicycles.

Campaigns have been launched to encourage women to become more active. Campaigns such as #Thisgirlcan is aimed at celebrating and connecting women. HSBC UK Breeze offers, free bike rides, support and inspiration for women of all abilities to ride.